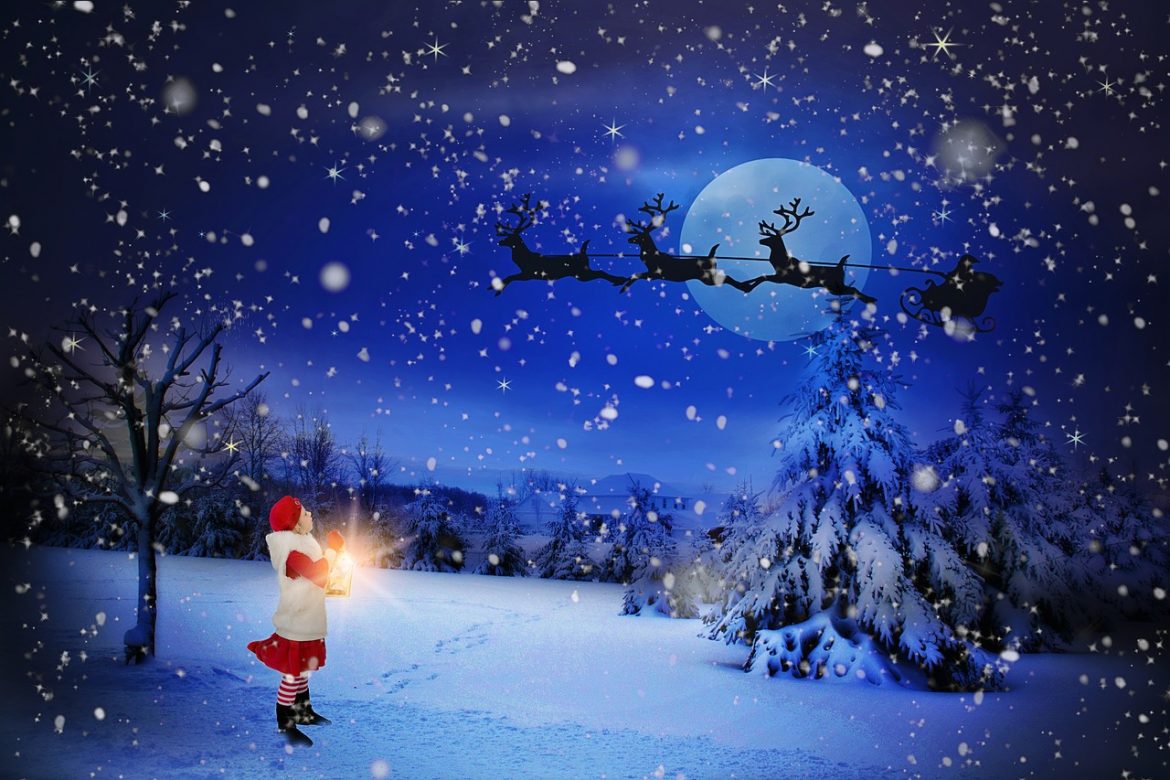 Getting A Drone for Christmas?

You’re not sure what your hubby, boyfriend or for that matter, girlfriend wants for Christmas? Have you considered getting a drone for Christmas for your loved one or yourself?

This year is going to be drone crazy. With the ever increasing drones been sold each year, there has to come a point where safety begins to be an issue.

These flying machines have become one of the most wanted Christmas gifts this year. It is estimated that 1.5 million drones will be flying in British airspace in 2018. This is in addition to the two million bought in recent years. 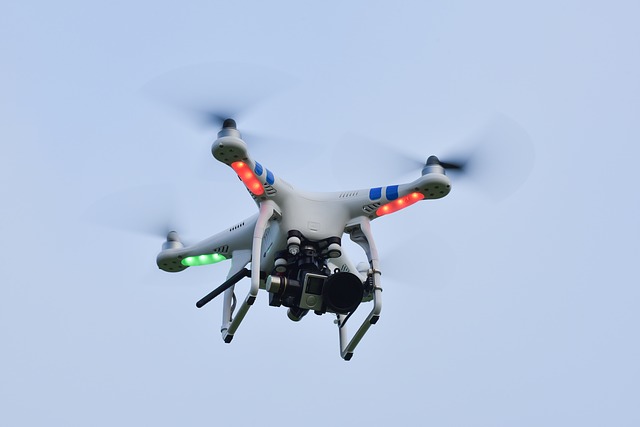 Many people naively are not aware of some basic rules and regulations that are in place for flying a drone.

“Anyone can buy a drone in a high-street shop. By the time the battery is charged, you could be flying it outside. They might be great fun, but they come with great responsibility.

If you’re lucky enough to get a drone for Christmas, your obviously going to want to start flying it immediately!

You should resist the urge to take to the skies without first getting familiar with what you can and cant do. I don’t want to be a killjoy but don’t be one of the many fools out there who think they are Maverick from Top Gun and end up hurting someone, scaring some poor animals or damaging someone’s property.

There are also privacy issues that you have to take into consideration if your drone is equipped with a camera.

Find out about the IAA laws before flying!

The most recent regulations came into effect this time last year in 2015. With the increase in sales this year it won’t be long before regulation will become more restricted.

It’s essential to know what’s allowed and what isn’t before you take flight. Best of all, it will only take a few minutes to cover everything.

As the saying goes it only takes a few bad eggs!

Tell me more in the comments below about your first time flying a drone…was it smooth flying or crash and burn???

We use cookies to ensure that we give you the best experience on our website. If you continue to use this site we will assume that you are happy with it.Ok