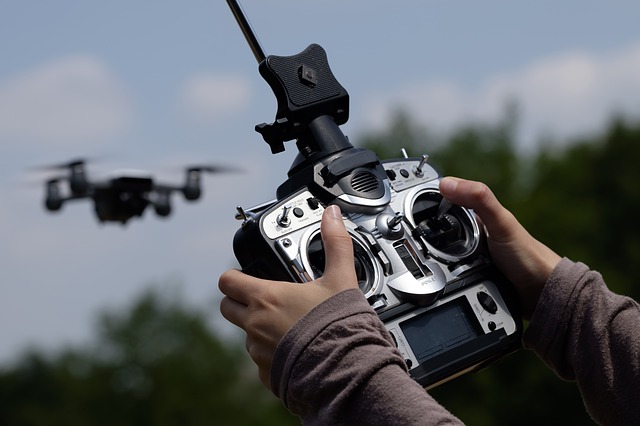 Drone racing In Ireland is catching on in a big way

From hobby racing to organised events. Drone racing in Ireland is a fast growing highly competitive sport. We have the “Irish drone nationals”, the only official Drone racing event that Ireland has.

The IDN will again be held at Irelands only official motor racing circuit, Mondello Park International Raceway!
Are you ready to take on the challenge and become the next IDN Champion?


WARNING viewing may give motion sickness!!!

Drone racing is also known as FPV (First Person View) racing. You may have heard about drones or quadcopters from various news articles over the years. Drone is still a relatively new word to a lot of people. FPV racing is still at the early stages but it’s sure to grow rapidly over the years.

The hobby is still very young at the moment. People involved in FPV drone racing hope it will grow and capture the imagination, just like any other major event.

“Drone racing enthusiasts have called for help from the authorities and landowners to assist them in finding a safe place for them to practice and race.

The sport is enjoying rapid growth in Ireland, but as more people start taking part it is becoming harder to find suitable locations for it.

Racers wear first person view goggles, which transmit footage from a live camera on the front of the drone to two small video screens in front of their eyes”.