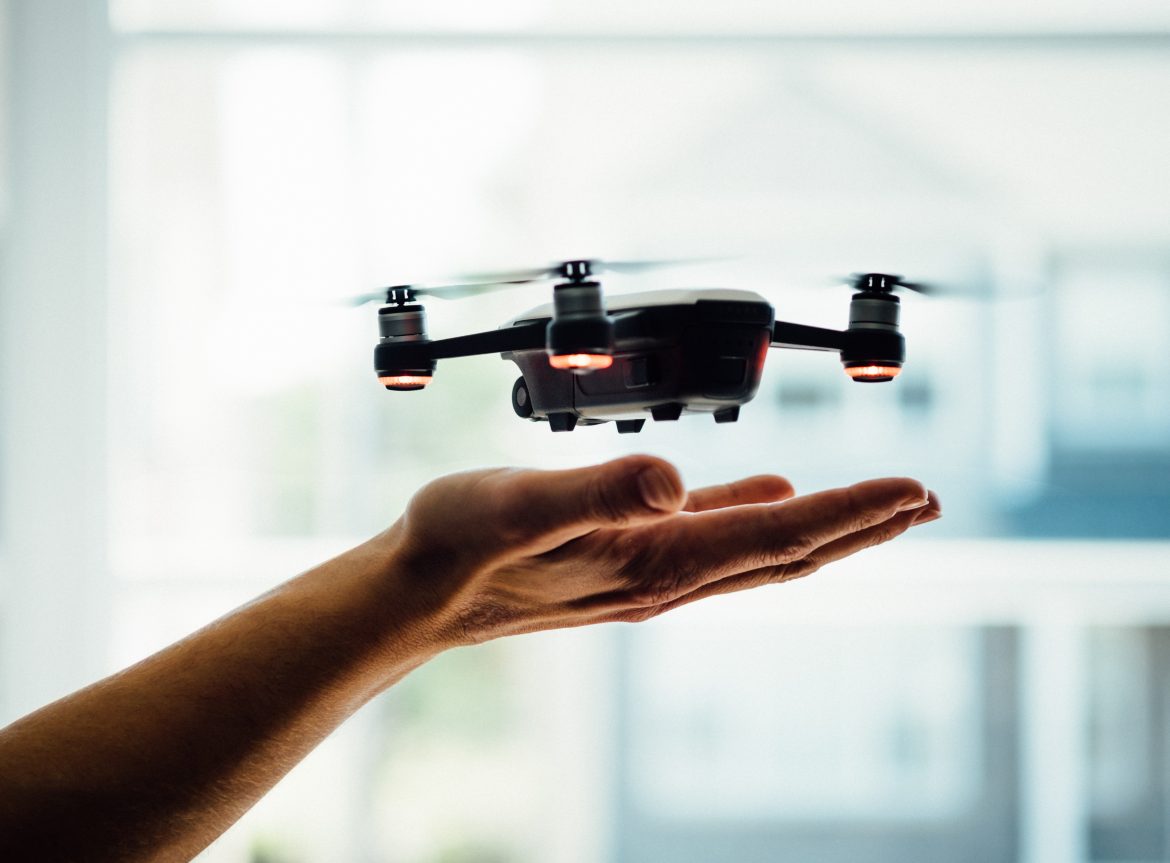 DRL or for those not familiar with the name, Drone Racing League are responsible for this speed record.

DRL should be familiar to drone racing fans. Drone Racing League are also partnered with Allianz and ESPN. You can see televised races on Sky. The sport is growing fast and is becoming very popular.

Anyhow back to the story. DRL has built a drone named ‘Racer X’ that has a recorded top speed of 179.6mph. The builder of Racer X is Ryan Gury.

Racer X is officially in the Guinness book of records clocked at 163.5mph from an average of two runs.

A battery powered drone doing a 179mph is very impressive. Many others have attempted a drone speed record but most have failed or burst into flames trying!

Note, this official video is a bit of a letdown, the cameraman should be shot for his Blair witch style of filming!

You now probably want to know how the ‘Racer X’ was built. Check this detailed video to find out more. You may notice that they used a different cameraman for this filming.

You definitely wouldn’t want to be hit by this little drone at the speeds 160mph plus. What are your views on this speedy lil bugger?